When you think about composites, the first thing that probably comes to mind is fiberglass or carbon fiber. Composites are high tech products used in applications where strong, lightweight materials are needed. To get a glimpse of how composites like fiberglass are revolutionizing the way we live and work, look no further than Boeing. They put their company on the line when they designed the 787 Dreamliner. It' s a jet airliner that uses fiberglass as the primary material in the airframe. In fact, the aircraft is 80% composite by volume. 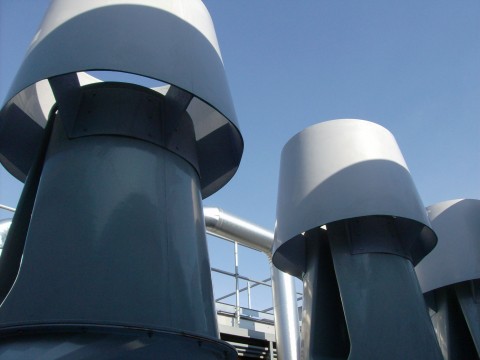 There were other fiberglass planes already being built (e.g., biplanes), but the Dreamliner was the first of its kind to take this technology to another level of expertise. It' s 20% to 40% lighter than other commercial planes. As a result, it' s also up to 40% more fuel-efficient. The 787 design has revolutionized the entire airplane industry. If you look on YouTube, you can find some incredible documentaries showcasing the work Boeing did to design and commercialize their fiberglass composite plane.

Do you know why airlines use plastic bottles instead of glass bottles for alcoholic drinks? The decision was made purely because of weight. A single bottle doesn't make much of a difference, of course. But if you add up all those bottles over the span of a year, that weight becomes a significant factor. If plastic bottles make such a notable difference, think about what it means to rethink the entire structure of the plane. By switching the body to a composite material (essentially fiberglass), Boeing was able to achieve a substantial weight reduction. What about stress on the fiberglass? Can it withstand the forces of flight without cracking or breaking? Let' s look at the ski industry for the answer. They chose fiberglass composites as the material for skis because it weighs less and it also has more flex than any other material. That means it has significantly more engineering resistance to the ability to bend. Fiberglass is so much stronger than metal that it will resist while rigid, resist while in flex, not break or crack, and return back to its pristine shape when not under load.

Composites are no longer what people thought of as the fiberglass of years before. There's an enormous amount of high tech engineering going into fiberglass now. If I could send a message out to the industry, it would be that fiberglass is really cool. When I met with my VP of marketing about a brochure we're making, I told him we should include the words 'composite' and 'high tech'. One of the slogans from late-1980s Oldsmobile was, "This is not your father's Oldsmobile." (Their marketing was pathetic and likely contributed to their problems at the time.) I' m not trying to project, "We' re not your father's fiberglass." That would be making the same mistake that Oldsmobile did.

Instead, I would like for the perception of fiberglass to advance as much as the technology itself. Composites like fiberglass have become an incredibly high tech product. BMW just recently released their new carbon fiber 7-series. (Carbon fiber is essentially a different form of fiberglass, which uses carbon instead of resin strands.) The racing industry is now using carbon fiber shafts because weight and strength are critical. They outperform both stainless steel and titanium shafts at just a fraction of the weight. 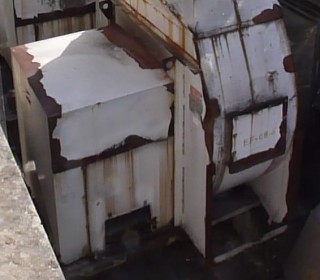 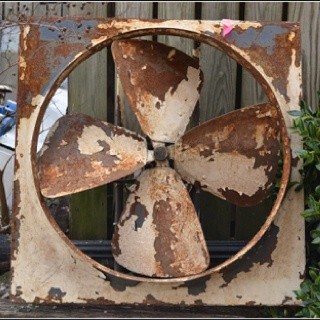 The fiberglass industry has also proven to be quite resilient. Look at Saturn when it first began as its own company (not when it became a satellite to General Motors). The auto industry had thrown an enormous amount of money into paint for corrosion resistance. In fact, automakers usually provide a five-year warranty against rust because it' s such a huge issue. Those warranties are practically useless because of the way rust develops, but that's another subject altogether. Saturn decided that they were going to do things differently.

They realized that it didn't make much sense to devote all that effort into paint. Instead, they could just make a composite car with an all-fiberglass body. Even though Saturn is long gone, companies like BMW are picking up the torch. Similar to how bulletproof cars use Kevlar as a composite, modern cars are doing away with rust by choosing resin instead of metal.